The largest nations are on the brink of collapse!

The Federal Reserve is SECRETLY papering over some enormous cracks in the global financial system. All the central banks around the world are stuck between the proverbial rock and a hard place.

The largest nations are on the brink of collapse! We’ve been talking about this sovereign debt crisis for weeks now. Government bonds have had their worst year in decades, and this is why the CDS instruments tracking the default risk of government debt are exploding! 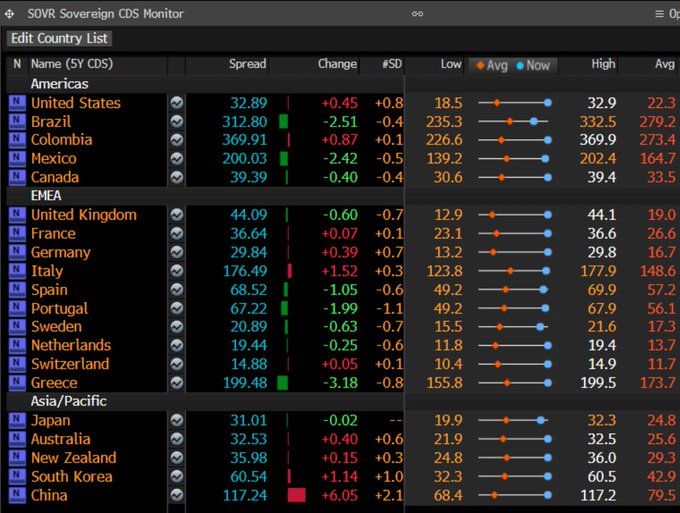 People are buying insurance against the chance that their government is bankrupt! CBs are trying to fight the inflation crisis by raising interest rates. However, in doing so, they’re bankrupting themselves! At higher interest rates, their debt is harder to service! 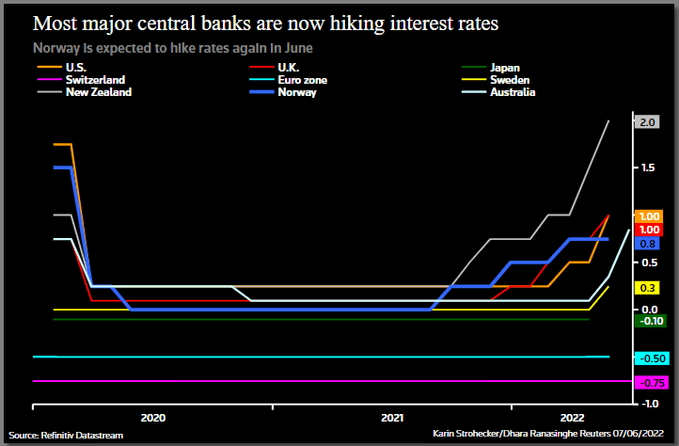 CBs around the world are trying to normalize their enormous balance sheets! They promised us the trillions of QE done in the 21st century was just temporary, and now they’re going to sell those assets. However each time they’ve tried to do QT, they’ve had to quickly pivot! 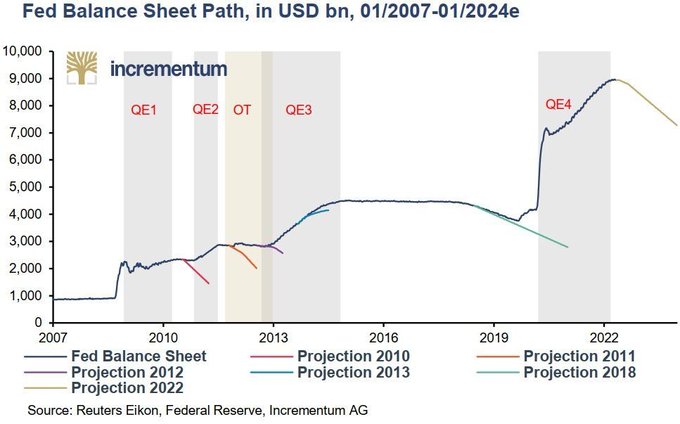 The Bank of England already had to intervene and begin easing again. Then Japan and Europe are both struggling to raise interest rates on their heavily indebted financial systems. These nations are STARVING for US Dollars they desperately need to pay their debts! 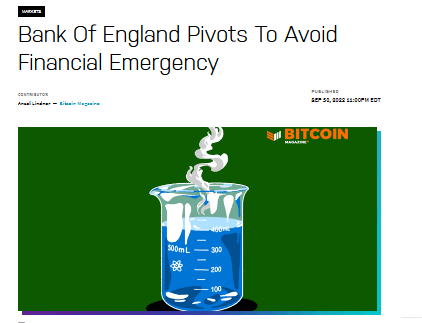 All of this is happening while the Dollar is having its most explosive bull market in decades! As the US Dollar continues to get stronger, the USD-denominated debt that the world has, is getting harder and harder to service. 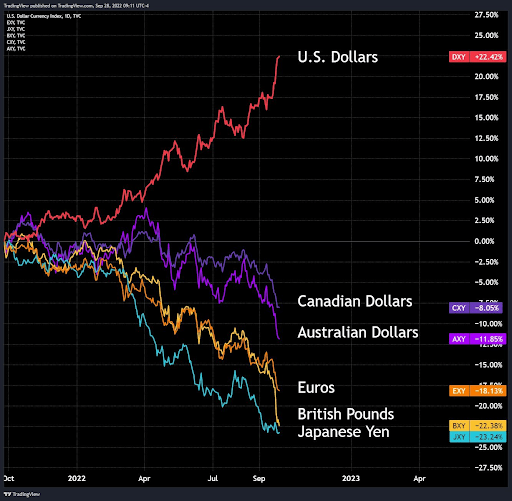 This is why soverign nations, and the UN, are begging the Fed to stop raising rates! now, we’ve been talking a lot about Credit Suisse over the past week. The Fed made an interesting move this week, extending $9 billion to the Swiss National Bank via a swap line. 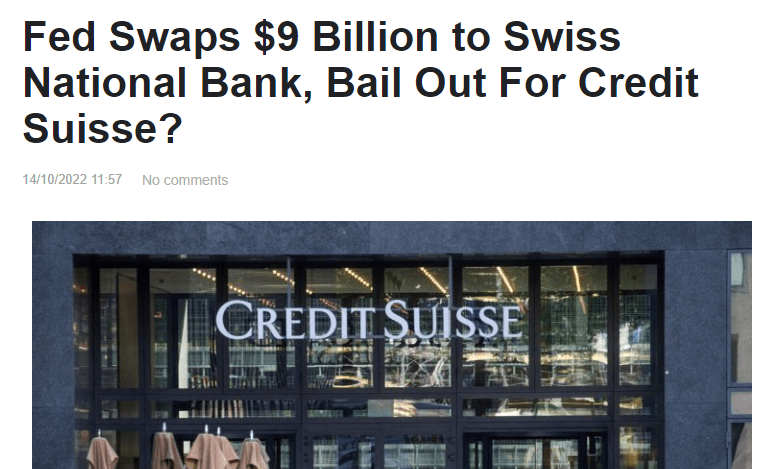 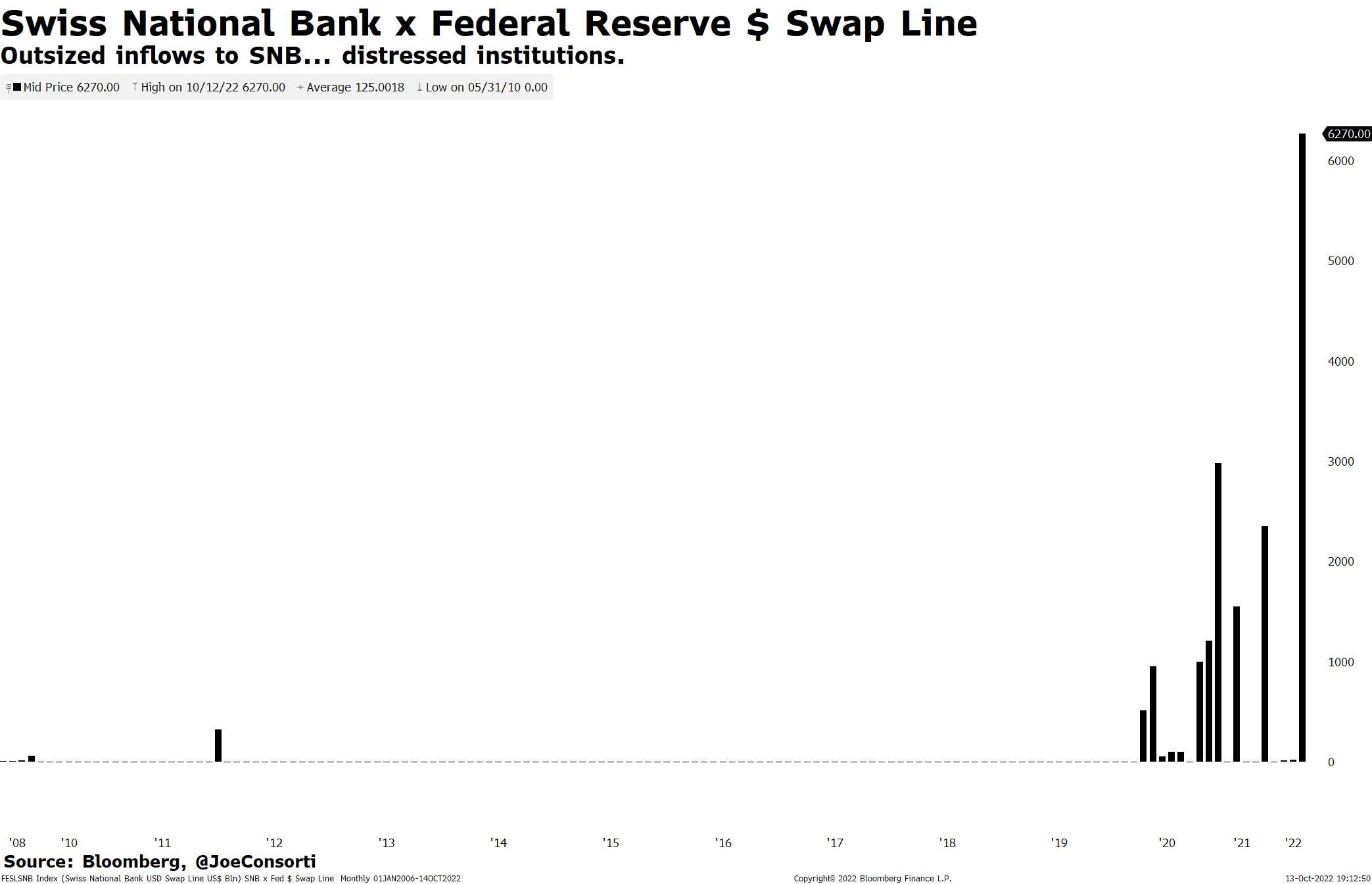 Did the Fed just bail out Credit Suisse? What’s very interesting is some nations are getting a secret supply of Dollars, while others aren’t. Are geopolitical battle lines being drawn in the sand?

Is the Fed weaponizing its Dollar swap lines, controlling who receives dollars? How long can the Fed paper over the cracks in the financial system by using swap lines, until something systematic breaks?

Will the Fed be forced to pivot?