What can UK policy makers do to stabilize financial markets (currency, bonds, equities)?

Is currency intervention an option?

First, many currencies were soft vs the USD last week, but the GBP was the worst among them, staging a historical weakening move, with momentum accelerating on Friday especially. 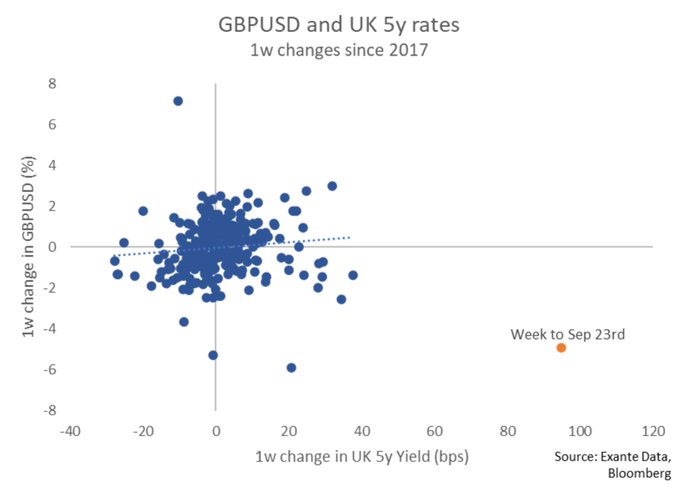 Hence, the UK is now facing a situation in which a very challenging economic situation (economic crisis some would say) is starting to have elements of financial crisis (which in turn will compound the economic issues, via higher interest rates etc).

Back in the Brexit days, there was a brief period in which the GBP was selling off, and UK bond yields also moved higher (presumably due to foreigners selling bonds). And the Bank of England suddenly sounded more hawkish. This could happen on this occasion too.

But what about currency intervention? We have not seen any pound intervention for a long-time, partly because of the scars from the ERM crisis in 1992, when the UK famously lost the battle against speculators and had to let the pound devalue. 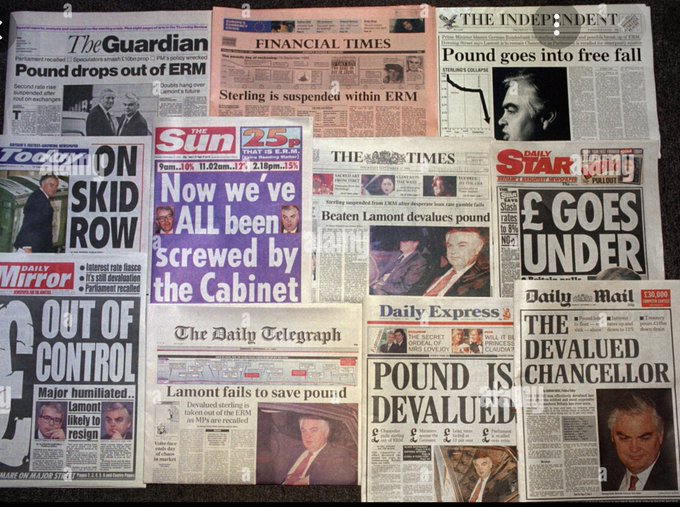 Back in 1992, the Bank of England quickly lost currency reserves, as it was trying to buy GBP in an attempt to stabilize the exchange rate (and keep it within the ERM band) 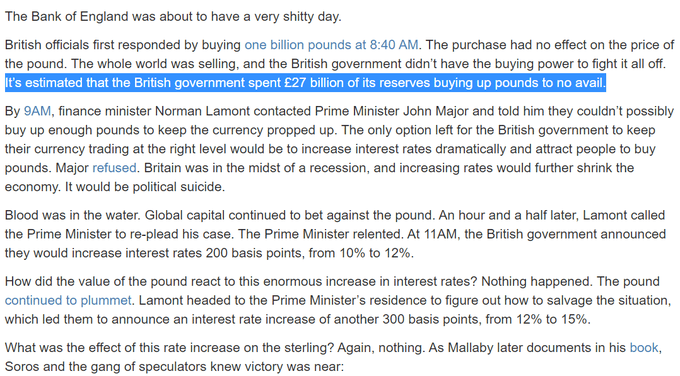 In general, currency intervention can be costly. We do not know yet how much the Bank of Japan has spent on defending the JPY this week (in its first such defense in a long time). But the last time Japan was involved in the JPY market, the amount was $171bn (during 2011) 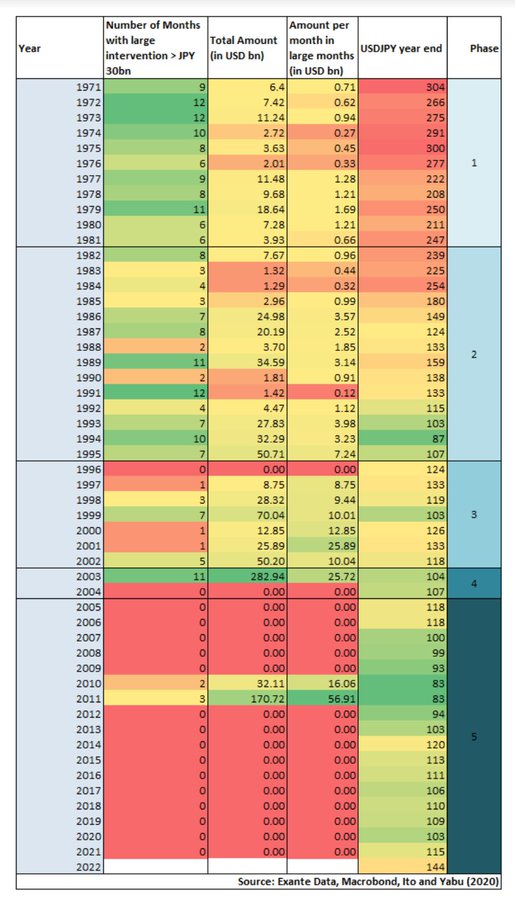 It is in this context that we should evaluate the UK’s fire-power in terms of international reserves. According to the IMF definition, the UK has $108bn in FX reserves (excluding gold, which is not liquid enough to use to buy GBP in the short-term).

The foreign exchange market is much much more liquid than back in 1992. Hence, if $20bn was insufficient then. It could well be that even $200bn will be insufficient today. Japan’s experience shows that interventions, even in excess of $100bn, may have little impact.

It is also worth putting UK reserves into context: it has simply not been a priority to build FX reserves, so the reserves are not large

Some would say that the UK / Bank of England can get funding from G7 partners and the Fed. But the G7 did not support the Japan intervention this week, and the Fed’s USD swap lines are not supposed to be used for FX intervention purposes. So the UK is likely on its own.

The bottom line is that the UK is facing a major economic challenge, and increasingly a financial markets challenge/crisis. There is no easy solution, and currency intervention is highly likely to fail.

I would argue that if the HMT/BoE attempts to intervene in the currency market, it will have a very short-lived effect, and it is likely to accelerate the GBP weakness thereafter, as speculators will smell that the UK authorities are out of ammunition.

Hence, this is a time for UK policy makers to try to think strategically, and make sustainable decisions, to limit the economic damage / hardship that is facing the nation. Currency intervention would only be a solution for a few minutes, adding to longer-term hardship.

This cycle is not normal. And the policies that we have gotten used to over the past 30 years, are running into their limits. The financial market volatility we are observing is a reflection of the idea that policy space has been exhausted.

From here, we need structural solutions, not quick fixes. Markets will see through populist measures, and punish policy makers for them. In a way, policy makers in G7 countries are starting to face the same type of verdict that EM policy makers have been used to facing.

I will leave it at that.

Currency intervention is no strategic solution.